The wedding ceremony that they wrote themselves was performed by their close friend and Boyzone star Keith Duffy who is “a big part of their love story”. Their love story has been long in the making and the happy couple exchanged their wedding vows in front of their beautiful 14-month-old daughter and flower girl Frankie and eighty of their closest family and friends, that included a host of well-known actors with Dave O’Sullivan who plays ‘Decco’ as George’s groomsman, Ryan Andrews who plays ‘Sean’ and former Fair City stars Killian O’Sullivan ‘Lorcan’ and Jenny Dixon ‘Kerry-Ann’ who recently tied the knot with Fine Gael TD Tom Neville. As Rachel walked up the aisle with her dad Paul, her Mum Treasa and sisters and bridesmaids Arlene, Ava and Erica beamed with pride. Rachel and George had a personalised sand ceremony with readings from close family and friends. The newlyweds were overwhelmed with emotion while watching a surprise photo slideshow organised by Rachel’s sister Arlene, of Rachel and George’s memories along with a stream of video messages from friends and celebrities congratulating the pair and wishing them joy and happiness for their future ahead. 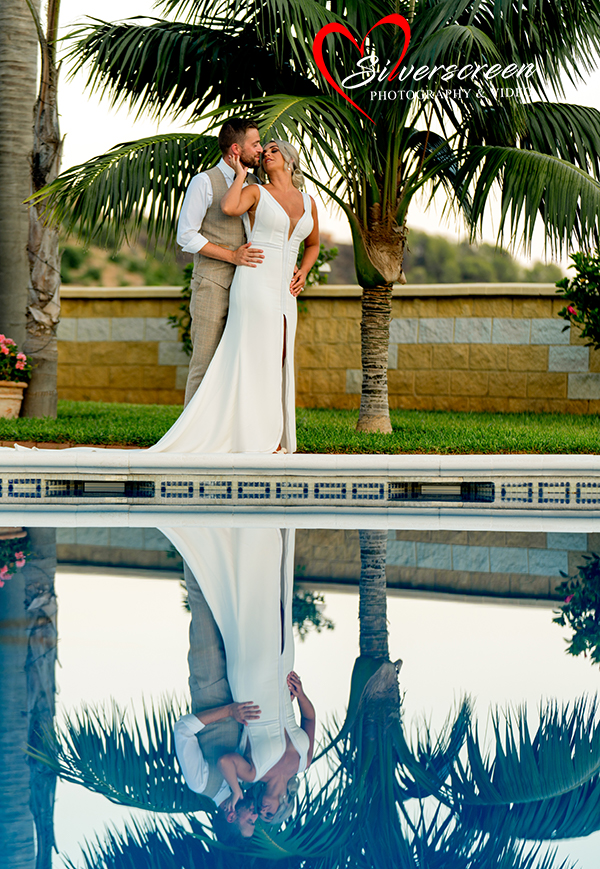 After the newlywed’s first dance, they partied the night away, followed by an afterparty on Friday to continue the celebrations.

If you are looking for us, we are usually either in our studio, traveling to some glamorous venue or on location capturing a special event or corporate production. We will happily travel to capture your special event, so why not contact us now to book your date with us!

You’ll often find us sharing where we are and what we’ve been doing. You can follow us on social media at.